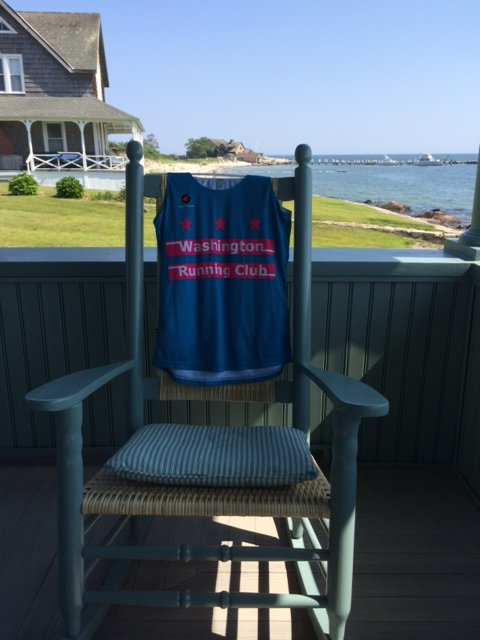 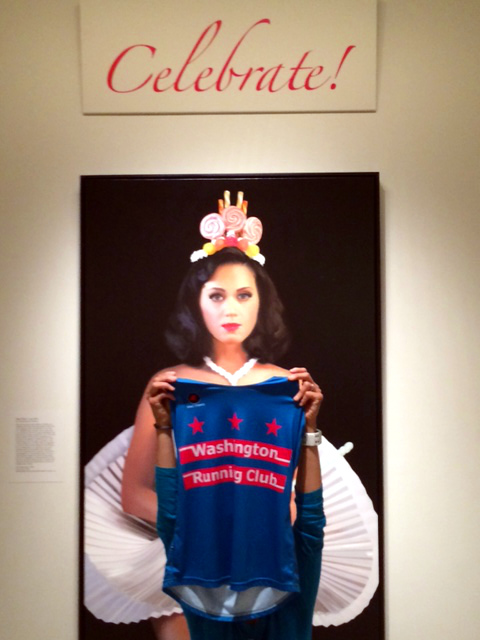 WRC has a lot to celebrate!

Come out for Happy Hour at Heavy Seas Alehouse in Rosslyn, VA this Thursday, May 8th at 6pm.

We’ll be raising a toast to our spring marathon performances and to Kendall Tucker‘s team spirit and enthusiasm, which we’ll all miss when she leaves DC in a couple weeks.

Hope to see you there!

Eagle-eared Hillary Tipton writes in that Josh Kalla, of both Yale University and WRC, was just mentioned on NPR‘s Morning Edition, in How To Meet Your Congressman by Alisa Chang. Go Josh! Go WRC!

In case you missed this a couple weeks ago, WRC’s very own Nelson Paz was featured in the Washington Post for his show-stopping desserts.

There are some times when we reluctantly bid friends farewell, and others when we are lucky to welcome them into our lives. Now, in a way, is both of those times.

Last summer, we said goodbye to Jonathan Baker, who was recalled by his unicorn brethren back to Marathon Mecca. But at the same time, we gained new friends and clubmates in Japan’s Daisuke Ogata and the UK’s Paul and Fiona Karlsen.

Now, in this past week we said お別れで安全な旅行 to Daisuke, who returns back to his family and fuller life in Sanda-shi. But we also recently welcomed two new members into our Young Harriers division! Here are some eyewitness reports about that breaking news:

From Elizabeth Lambert and Bill Hamblet, on February 22nd:

Evelyn Paige Laub Hamblet
(Ellie, Evie or “Peanut” – Evelyn is French for hazelnut btw – no accident).
7 lbs 1oz, 20 inches
Loooong toes and fingers
Hiccups
Tranqs out when in a stroller or wheelchair going over bumps (I attribute this to running – I’ve heard babies of runners tend to self soothe).
Her PR was in the Annapolis 10 miler back in Aug. She has also done the Parks Half and Run for the Parks and Tufts 10K for women (and women carrying future women).
WRC member I believe on my family plan.

And from Paul and Fiona Karlsen, on March 5th:

Hans Ernest Karlsen
Just wanted to let you know that little Hans Karlsen was born at 8.30am this morning, weighing in at 8lbs 2oz.
Fiona and Hans both doing well but very tired.
Cheers, Paul

Guess who’s receiving the next round of XXXXS singlets? Those two little leopard cubs, that’s who. Welcome to the club!

* with apologies to Papa.

Just a quick note of recognition and thanks to Carla Freyvogel, Mahdere Paulos Hirigo, Kayla Nolan, and Edward Dudlik, for combining forces in order to present a wonderful “Town of Runners” evening, shared with so many new and old friends. Our WRC hearts are with Bekoji, our minds are filled with thoughtful dialogue prompted by the film, and our legs are ready to carry us over the hills and around the track, just like Alemi and Hawii.

For those who feel moved by the screening to enable athletic, educational and leadership opportunities for Ethiopian women runners, we unhesitatingly suggest supporting the Girls Gotta Run Foundation.

Special thanks go to WRCers Liz Lambert and Michaela Corr, who both helped the club to coordinate this event, despite being drawn away to their other (amazing) obligations.

And finally, many thanks to everyone who attended tonight.