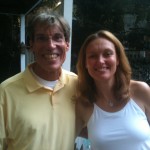 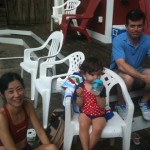 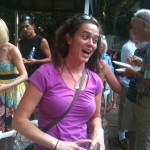 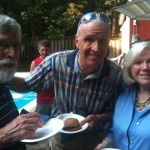 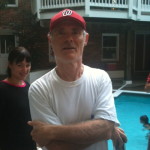 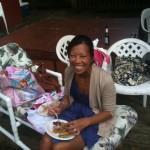 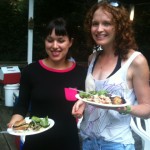 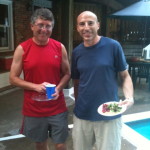 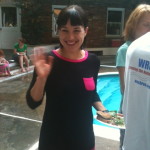 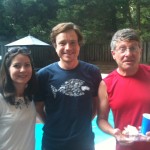 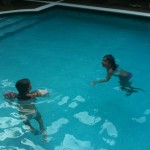 It was great fun! Hats off to Tris for letting us invade his lovely home AND for ensuring good weather. If you missed it, this is what you need to know: