Runners,
On Sunday, January 31, 2016, the Washington Running Club (WRC) hosted our Annual Meeting at Dog Tag Bakery in Georgetown. With over 20 runners in attendance, we were able to reflect upon 2015 as a club and brainstorm ideas on how to make WRC even better in 2016. Here are some of the takeaways from the meeting:

2016 WRC Board Members
The following members have stepped up to a Board position for 2016:

Helen Burns has offered to serve as our Track Coordinator, but details of these workouts are still being worked out. Stay tuned for more information!

THANK YOU to everyone who volunteered for the 2016 WRC Board. You play a critical role to the success of the club!

Making WRC Great in 2016
A large portion of our meeting was spent discussing how to make WRC even better in 2016. Everyone contributed great ideas and I look forward to working with all of you to implement these ideas and help shape the club to the best it can be.

Remember, if you have other ideas, or want to help put these ideas into motion, please don’t hesitate to email me at lauren@washrun.org.

Thank you to everyone who attended our Annual Meeting and to those who attended in spirit. We look forward to sharing many runs, happy hours, races – and whatever else 2016 brings – with you!

P.S. Check out this snapshot of the party! 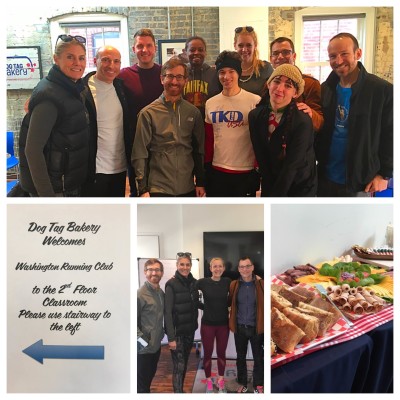