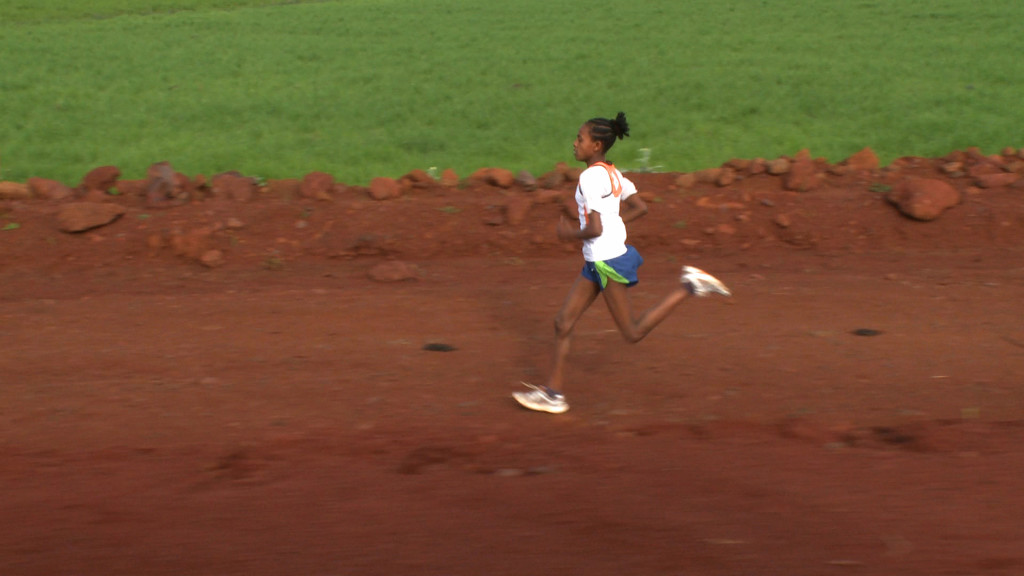 Join WRC for a very special evening of cinema, sport, and culture this January!

Town of Runners is a feature documentary about young runners from Bekoji – an Ethiopian highland town which has produced some of the world’s greatest distance athletes, including Tirunesh Dibaba, Kenenisa Bekele and Derartu Tulu.

Narrated by their friend Biruk, it follows their highs and lows over three years as they try to become professional athletes. Through their struggle, the film gives a unique insight into the ambitions of young Ethiopians living between tradition and the modern world.

The event, including a discussion following the screening, will be moderated by Mahdere Paulos.

Many thanks to our collaborators for this event:

Images and video are provided courtesy of Town of Runners. Central Union Mission font is courtesy of Ryan Troy Ford.