Long Run — SUNDAY LONG RUNS begin at 8 am at the corner of 33rd and M in Georgetown. Meet for coffee after the run at Dean & DeLuca.
This month: actual news!
It’s spring. Lots going on! New club members. Club poetry. Race results. Here we go…

Naoko and Dan
Together Had a Baby.
Another Member.

A big, bad CONGRATS to Dan and Naoko from the club.

(Because your editor does this in a hurry…)

1. Brian Savitch’s WRC-Club-Party date Farah (below) was mistakenly identified as (a) his wife, and (b) Mrs. Vegan-ator. She is neither. We sincerely apologize for the lack of fact-checking.

2. Deborah Pressley took all of the photos seen in the March newsletter (and in fact, many more). We did not credit her then, but we do now. She also was responsible for the party catering provided by Chef Cartier. Thank you, DP! (And go kick a– at Boston!)

3. Props to the Bozzuto Group (via Amanda Hamilton) for donating use of
the club room.

^^ This is not Mrs. Veganator. The Editor regrets the error.

This Month in WRC History — by Gerry Ives

Way back in April of 1989, the first running of the Nike Women’s 8K drew the best ever women’s 8K field in Washington, DC. Lynn Jennings ran a US best time of 25:07 and nine WRC women broke 30 minutes (with Maria Pazarentzos leading them 27:33).

Thanks for sending in results. Please continue to do so!
hackman.christine@gmail.com

Congratulations to all our runners. Send us your results.
Go, WRC!

(Submit your haiku to hackman.christine@gmail.com)

If you know of other workouts, please inform us!

Enjoy the newsletter, not to mention the cachet conferred upon you when it’s learned you’re a member of DC’s finest running club?

Then pay your dues. Here’s how:

Send a check payable to Washington Running Club or WRC to James Scarborough, P.O. Box 545 McLean, VA, 22101. Please include your postal and email addresses with the check.

Amount: Annual dues are $20 for individual and $30 for family membership, due in January. If you join on or after September 1st, you are paid for the remainder of that year and the entire following year.

Have ideas for WRC activities, long run routes, etc? Just want to chat about running? Contact us at jrkinva@gmail.com or hackman.christine@gmail.com. We would love to hear from you! 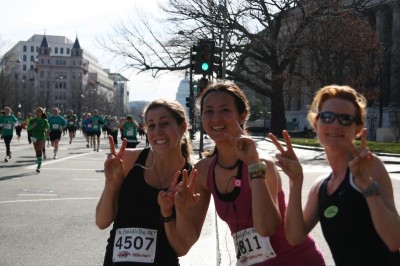 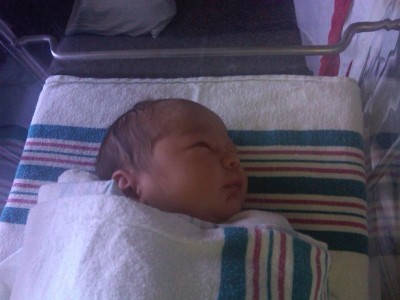