Long Run — SUNDAY LONG RUNS begin at 8 am at the corner of 33rd and M in Georgetown. Meet for coffee after the run at Dean & DeLuca.
WRC Party/Election Held March 5, 2011

Amanda Hamilton warms up to receive the Alfred TomFelde Trophy.

The acting club president (John Kendra) and VP (Christine Hackman) were officially elected at the club party/annual meeting. Liquor was served at the polls. Regardless, your board will thus remain as given at the bottom of the email. Thanks to the membership for the support.

Left: John Kendra continues his reign of terror with the gracious support of wife Sylvia.
This Month in WRC History — by Gerry Ives

A Note from the Editor:
Pleaseohplease, send your results to hackman.christine@gmail.com. I don’t know who all of you are, and I’m too busy to scan Washington Running Report regularly.
Photos welcome, too!

Congratulations to all our runners. Send us your results. Go, WRC!
March 2011 Bad Running Haiku

Blessed Port-o-John,
Gracing my intestines. Yo!
Run much better now.

(This feature will disappear once your editor receives three (3) race results via emal. Or, submit your haiku, in which case we’ll print it and remove “Bad” from the headline.)
Track Workouts

Enjoy the newsletter, not to mention the cachet conferred upon you when it’s learned you’re a member of DC’s finest running club?

Then pay your dues. Here’s how:

Send a check payable to Washington Running Club or WRC to James Scarborough, P.O. Box 545 McLean, VA, 22101. Please include your postal and email addresses with the check.

Amount: Annual dues are $20 for individual and $30 for family membership, due in January. If you join on or after September 1st, you are paid for the remainder of that year and the entire following year.

Have ideas for WRC activities, long run routes, etc? Just want to chat about running? Contact us at jrkinva@gmail.com or hackman.christine@gmail.com. We would love to hear from you! 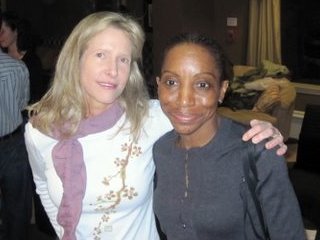 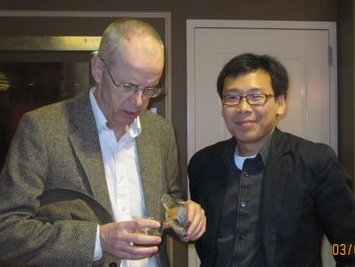 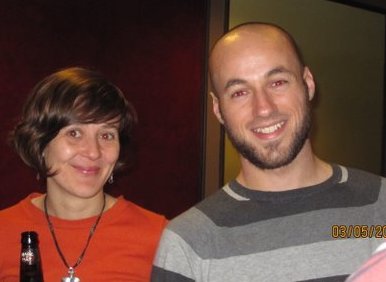 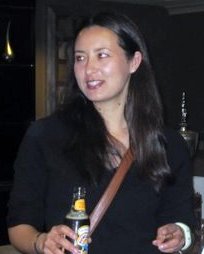 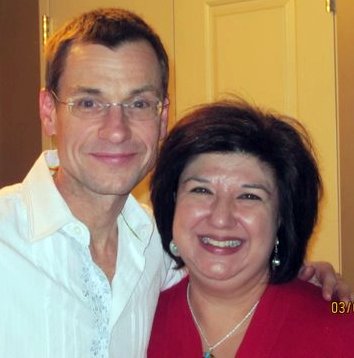